Kuala Lumpur, Malaysia – October 2017 – Once again, ViTrox Technologies was awarded the Best Company for Investor Relations (IR). Apart from this achievement, it is also the first time, the President and CEO of ViTrox receives the Best CEO for IR in the MIRA Investor Relations Awards on 10th October 2017. The Best Company for IR award was presented to Mr. Lim Kim Seng, Chief Financial Officer of ViTrox at the luncheon held at Sime Darby Convention Centre, Kuala Lumpur. The MIRA Award Luncheon was held in conjunction to the celebration of MIRA's 10th Anniversary since its establishment. 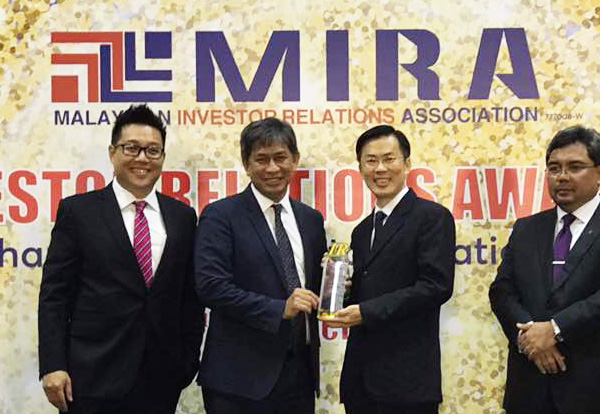 This is the second time ViTrox has received the award since the first award was won back in 2016. The final results of the awards winner were based on verified substantial responses to provide validity to the findings. This is to enhance the value of votes from the most influential buy-side and sell-side institutions. 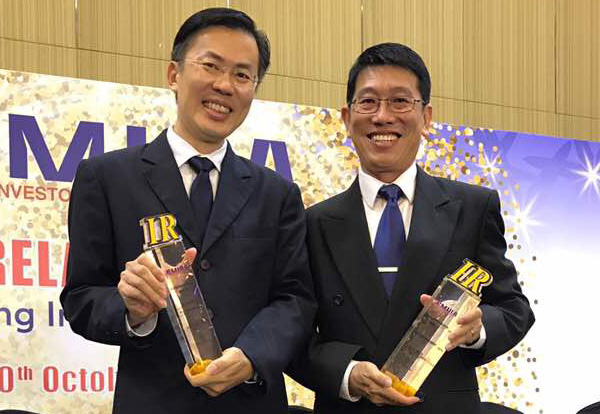 The MIRA IR Awards 2017 was organized with the support of Bursa Malaysia. The awards are all about recognizing the individuals and companies that have shown excellence in implementing the field of investor relations (IR), with over 1,500 asset managers and investment professionals at brokerage firms participating in the poll.

A total of 25 awards in 10 categories polled according to market capitalization were presented. The IR Awards 2017 achievement has further motivated ViTrox to continue its practice in corporate governance to achieve more and raise the bar for excellence in IR.