Excellent responses were received during the 3-days APEX show as ViTrox's booth were visited by Major Tier-1 and Tier-2 customers. 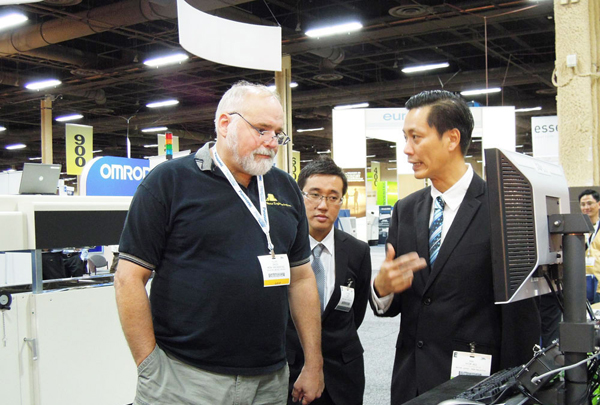 Explaining the company background and products to a visitor 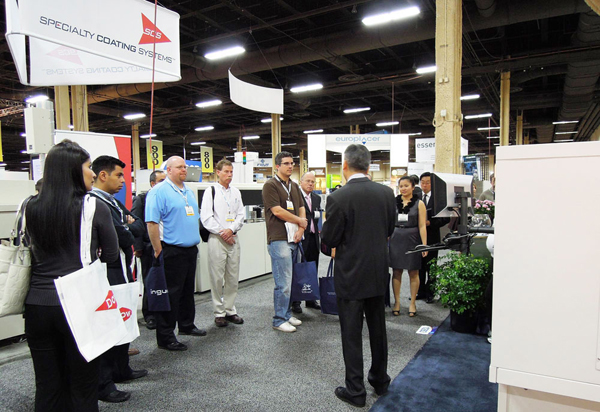 Introducing our AXI and AOI solutions, we have our product demonstrations, with 2 sessions each for AXI (V810) and AOI (V510) on every show days, to give a brief introduction and demonstrations on both machines to the visitors. The largest event in North America dedicated to the electronic interconnect industry, IPC APEX EXPO saw a sizable increase in international attendance, representing 52 countries and nearly 20 percent of all attendees. 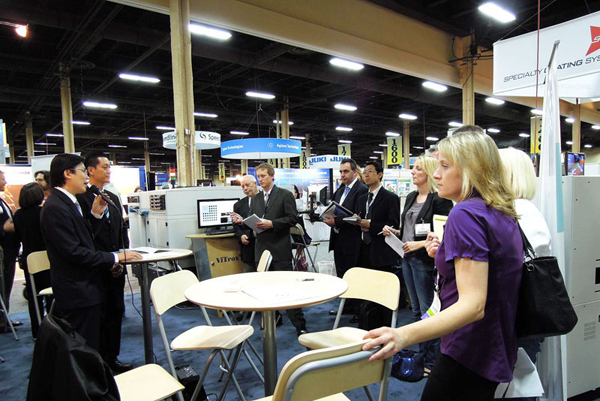 The instructor from US region is conducting the product demonstration 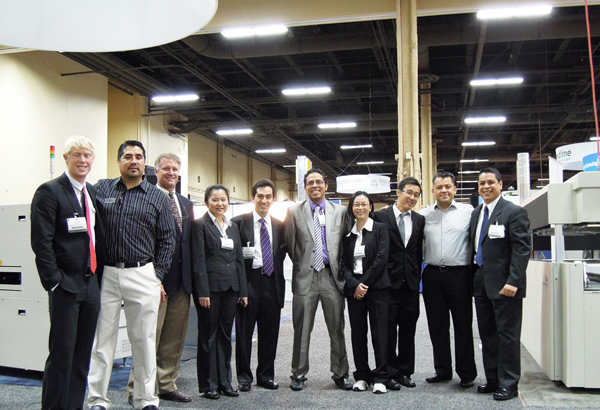