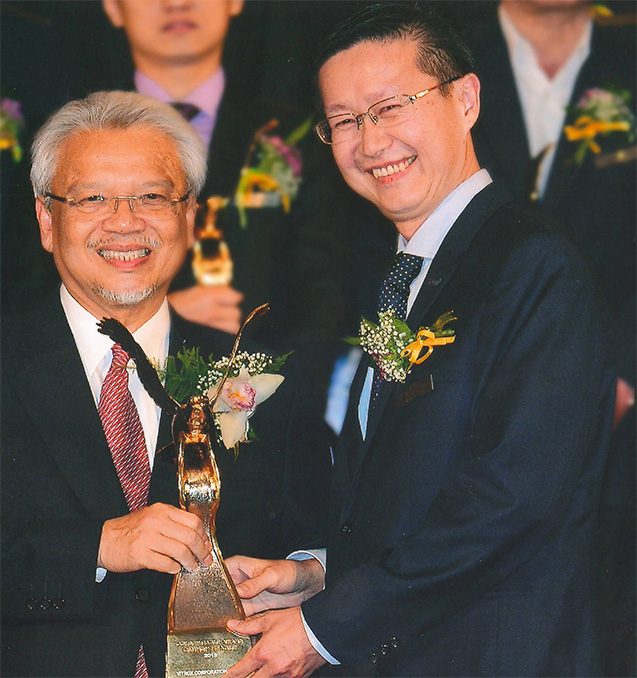 ViTrox was delighted to receive Golden Eagle Award 2015 under the category of Eminent Eagle which organized by Nanyang Siang Pau for the second year in a row.