ViTrox had participated in the recent NEPCON China 2014 held in Shanghai World Expo Exhibition & Convention Center from 23th - 25th April 2014. The event is one of the biggest and longest standing trading and sourcing platform in Asia featuring all major brands in the electronics manufacturing world. The exhibition will cover a floor area of 25,000 sqm; bring together over 500 leading companies from 22 countries and regions and 21,000 industry leaders & trade professionals. 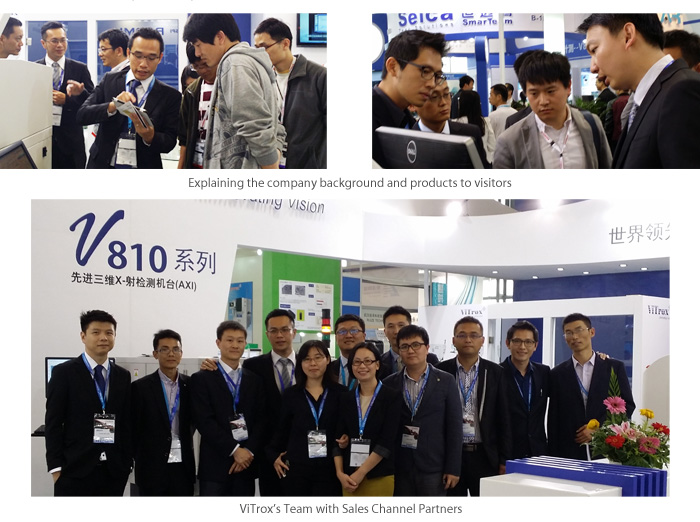