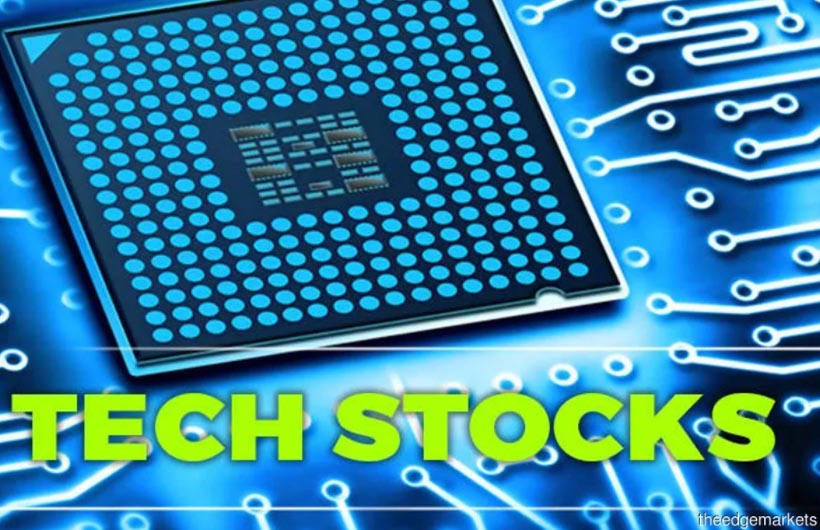 Malaysian Pacific Industries Bhd (MPI) also jumped earlier today as the stock rose as much as 68 sen or 1.6% to RM43.18, putting it on the top gainers list. But investors decided to cash out at the last trading hour, which sent its shares down 50 sen or 1.18% to RM42. It ended the day on the top losers list. At RM42, MPI has a market capitalisation of RM8.82 billion.

ViTrox Corp Bhd similarly vacillated between gains and losses before closing 10 sen or 0.51% lower at RM19.32 for a market capitalisation of RM9.12 billion. The stock touched a record high of RM19.42 last Friday (July 23).

"Global demand for semiconductors remained high in May, as sales increased both year-to-year and month-to-month across all major regional markets," said John Neuffer, SIA president and chief executive officer.

"The industry shipped more units on a three-month moving basis in May than during any previous month in the market's history, indicating semiconductor production has ramped up significantly to address rising demand," he added.