Kuala Lumpur, Malaysia– October 2017 – This year, ViTrox Technologies is honored to be listed as a finalist in the HR Excellence Award 2017. Complementing the ranked awards, although the competition was tough in the category for “Excellence in Workplace Culture”, ViTrox was able to snap up as a bronze winner receiver that night. The reputable award was received by Ms. Su Pek Fuen, Senior Manager of People Culture on the 4th October 2017. This award ceremony was held at Aloft Kuala Lumpur Sentral with attendance of over 350 delegates representing the finalists announced earlier this year. 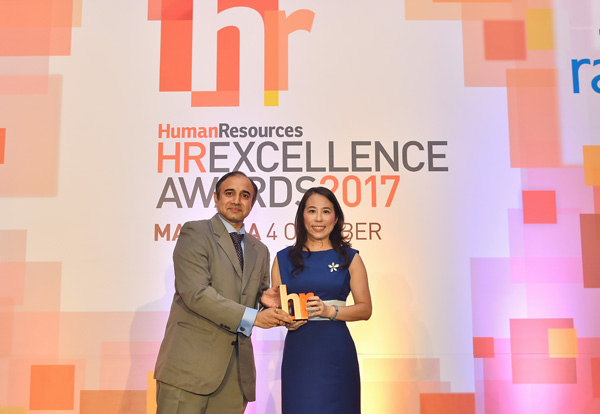 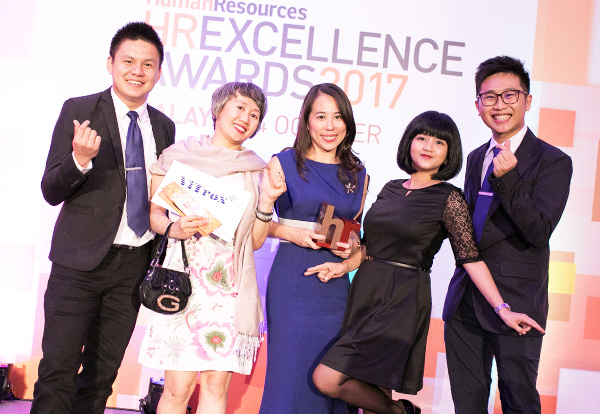 In 2017, there were three new categories; Excellence in HR Change Management, Excellence in HR Innovation and Excellence in Workplace Culture added into the 22 existing categories opened for entry covering all areas of people management and leadership. Therefore, it was ViTrox's utmost pleasure to be a finalist and bronze winner for such new category.

Winners of the HR Excellence Awards sets the benchmark for the HR industry and are recognized as the top performers not only in Singapore but across Asia. All these time, ViTrox HR team has been striving hard coming up with activities and programmes which has proven that all the effort had paid off. Such achievement enabled ViTrox to gain better recognition on our HR team's excellence in human capital strategy and execution.